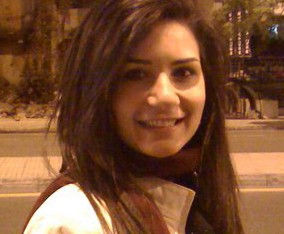 Samia Khoury Saouda is a Lebanese-Brazilian dietitian born and raised in Brasil, graduated from the American University of Beirut in Dietetics and Nutrition. She speaks 5 languages Portuguese, Spanish, English, French and Arabic making it easy to communicate with most of the worlds’ population for her online consultations worldwide.

The average number of grapes it takes to make a bottle of wine is 600.